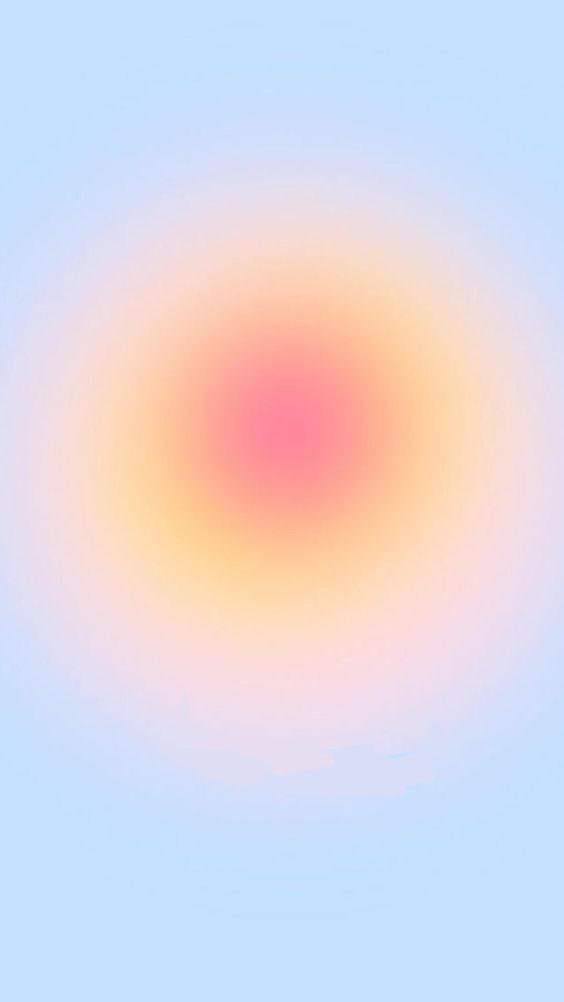 kristina naydonova, on the right, wrote her first book in second grade: a poorly stapled rendition of goldilocks and the three bears.

then she published an actual book in seventh grade, a more improved version of the novel she had always hoped to write at a young age. publishing the book, however, wasn’t the end of the journey. for an entire summer and almost all of the eighth grade in quarantine, kristina grew an Instagram platform to over five thousand followers, reached out to and began writing for arianna huffington’s thrive global, spoke on over a dozen podcasts and in school classrooms, and navigated the world of digital marketing at ages twelve and thirteen. then came high school and a hiatus for over a year to focus on classes, clubs, sports, and post-pandemic social life. kristina found it difficult, however, to forget about the excitement of her publication journey at such a young age and began working on her second novel, science fiction, as well as rekindling the thousands of meaningful connections she made with readers internationally during the pandemic.

outside of constantly trying to feed into her creativity through writing and storytelling, kristina enjoys playing tennis and piano, traveling, and spending time with her friends and family. pictured above are kristina and her older sister, sophia, on a summer’s evening out.